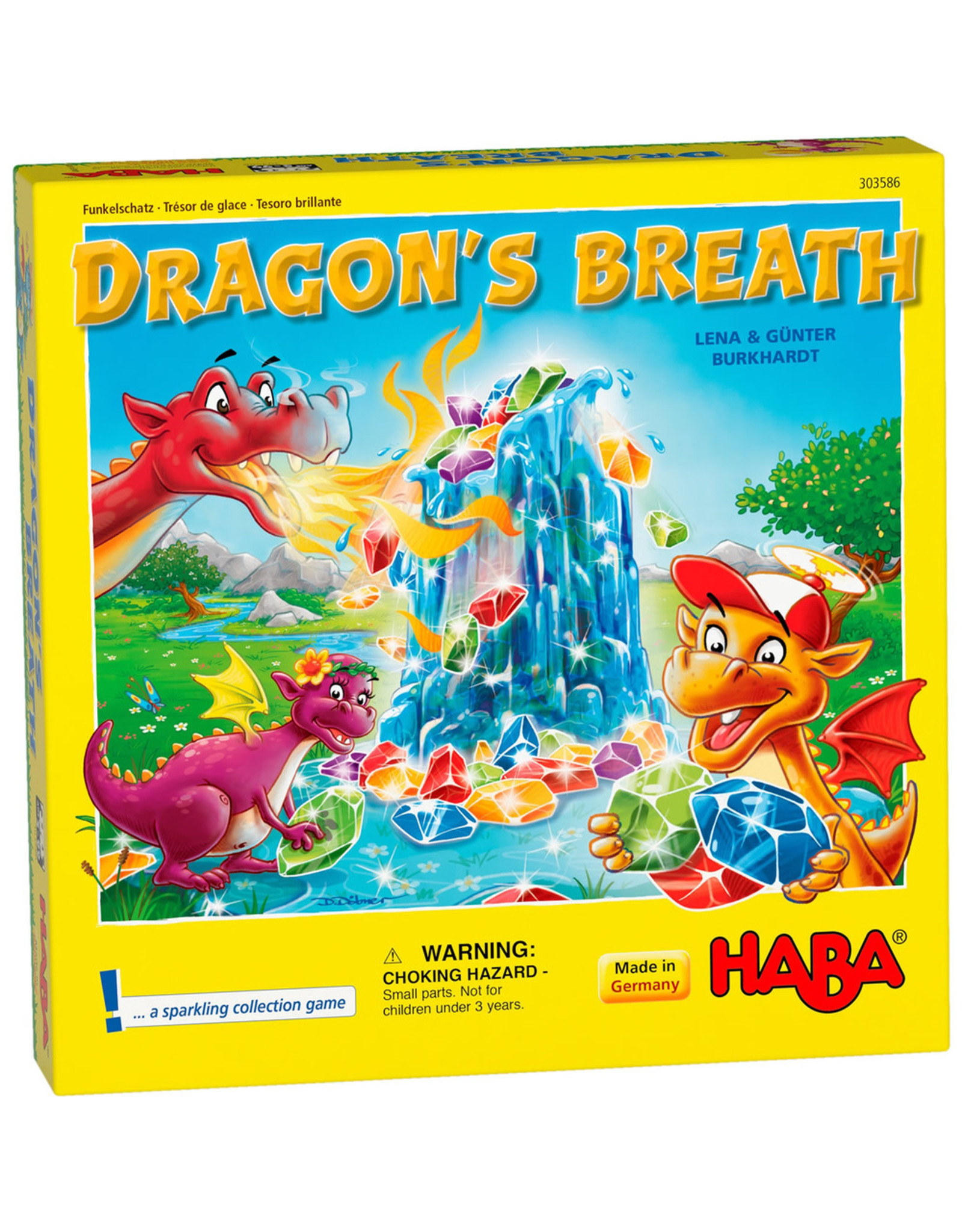 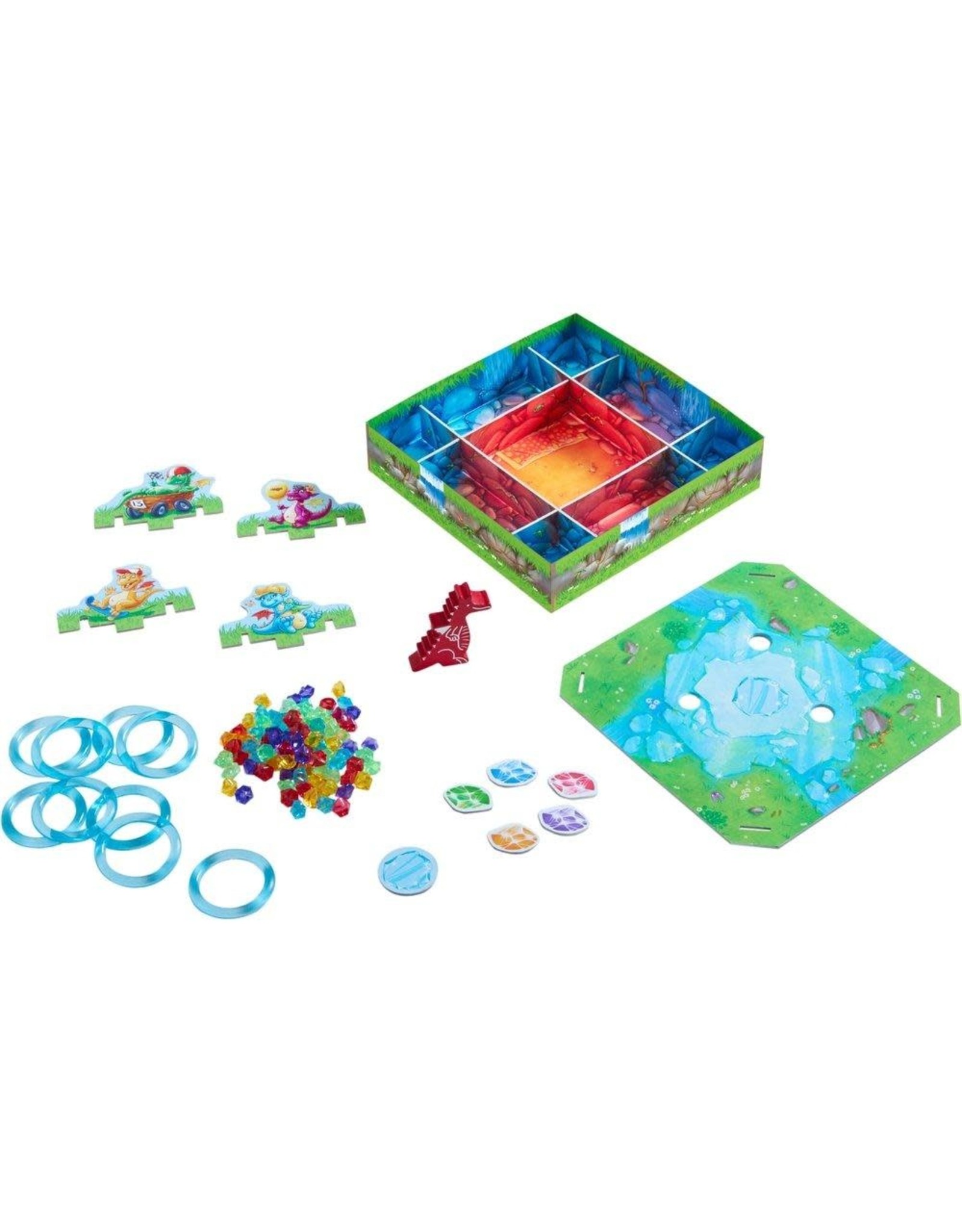 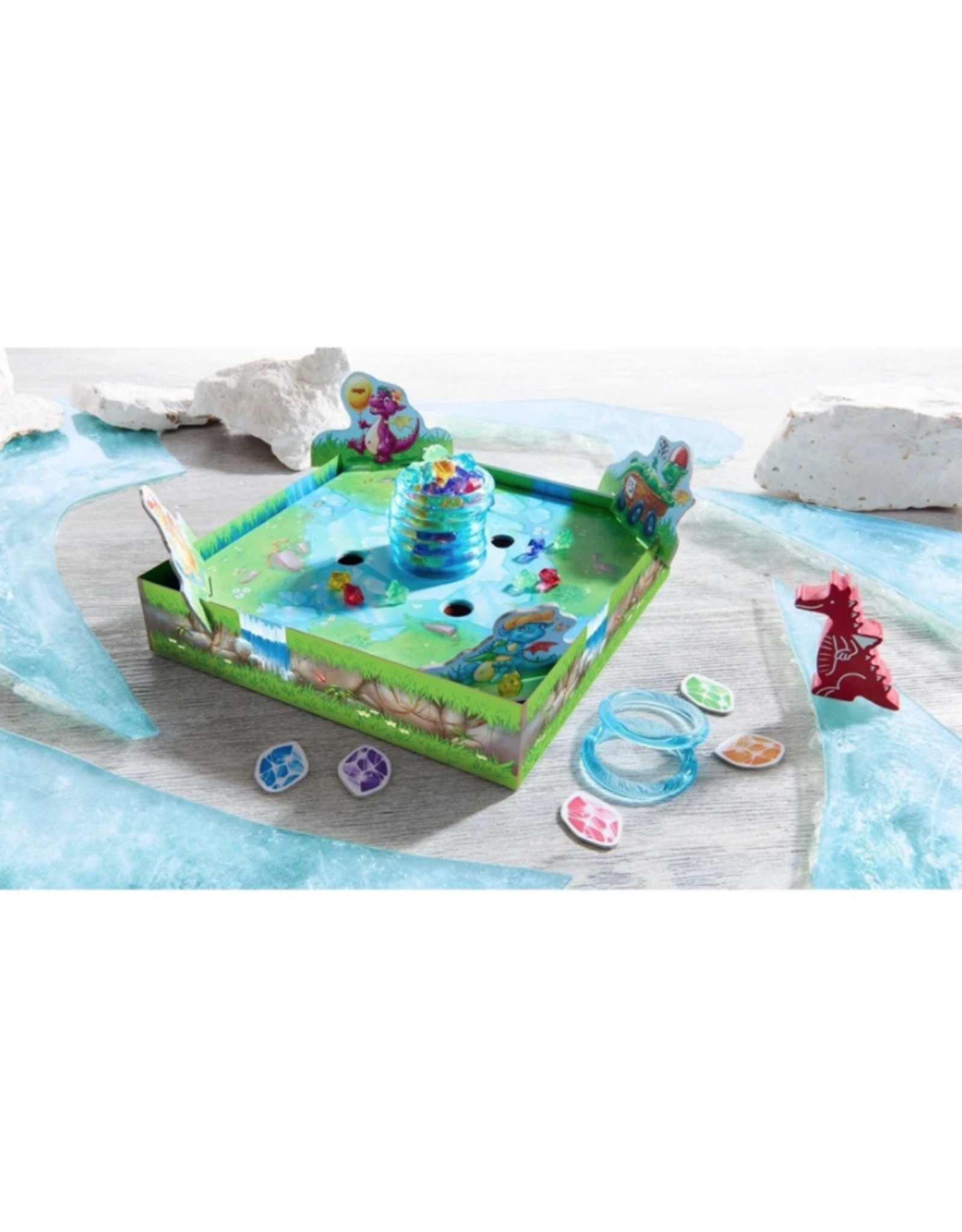 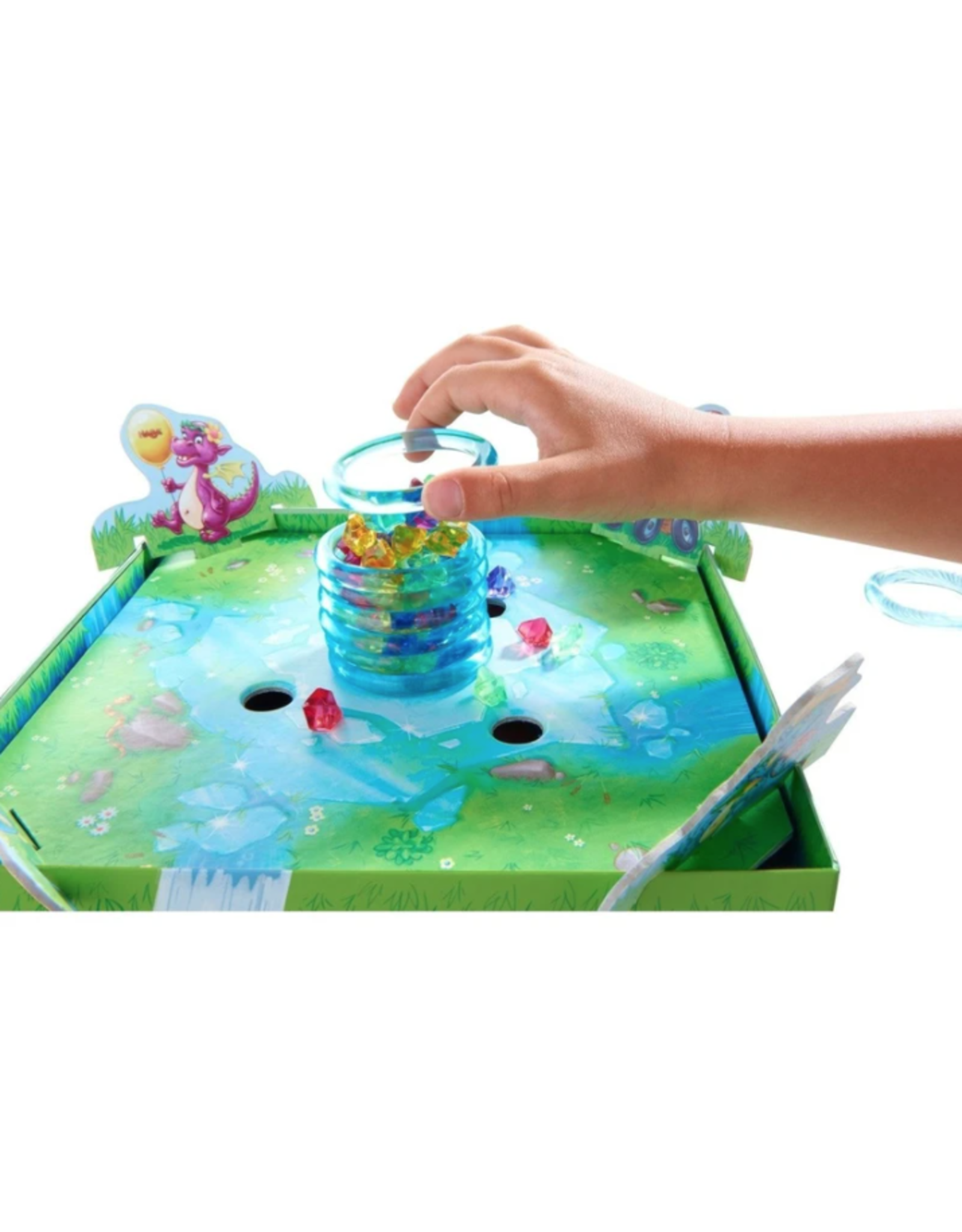 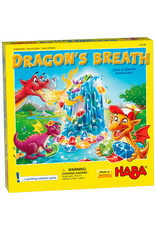 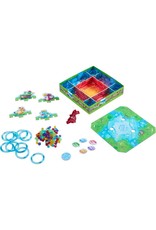 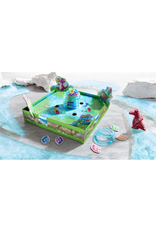 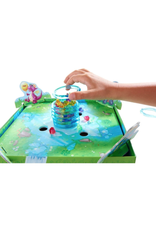 On one of their expeditions the dragon children Mira, Feo, Luna and Diego discover an unusual sparkling treasure: a column of ice with sparkling stones frozen inside it. They want to take the treasure back to their cave. But unfortunately the column of ice is too heavy. The only thing they can do is to melt it. But breathing fire isn't as easy as it sounds. Instead of fire they only manage hot air. Then the four of them have an idea: they'll get their dad to help.