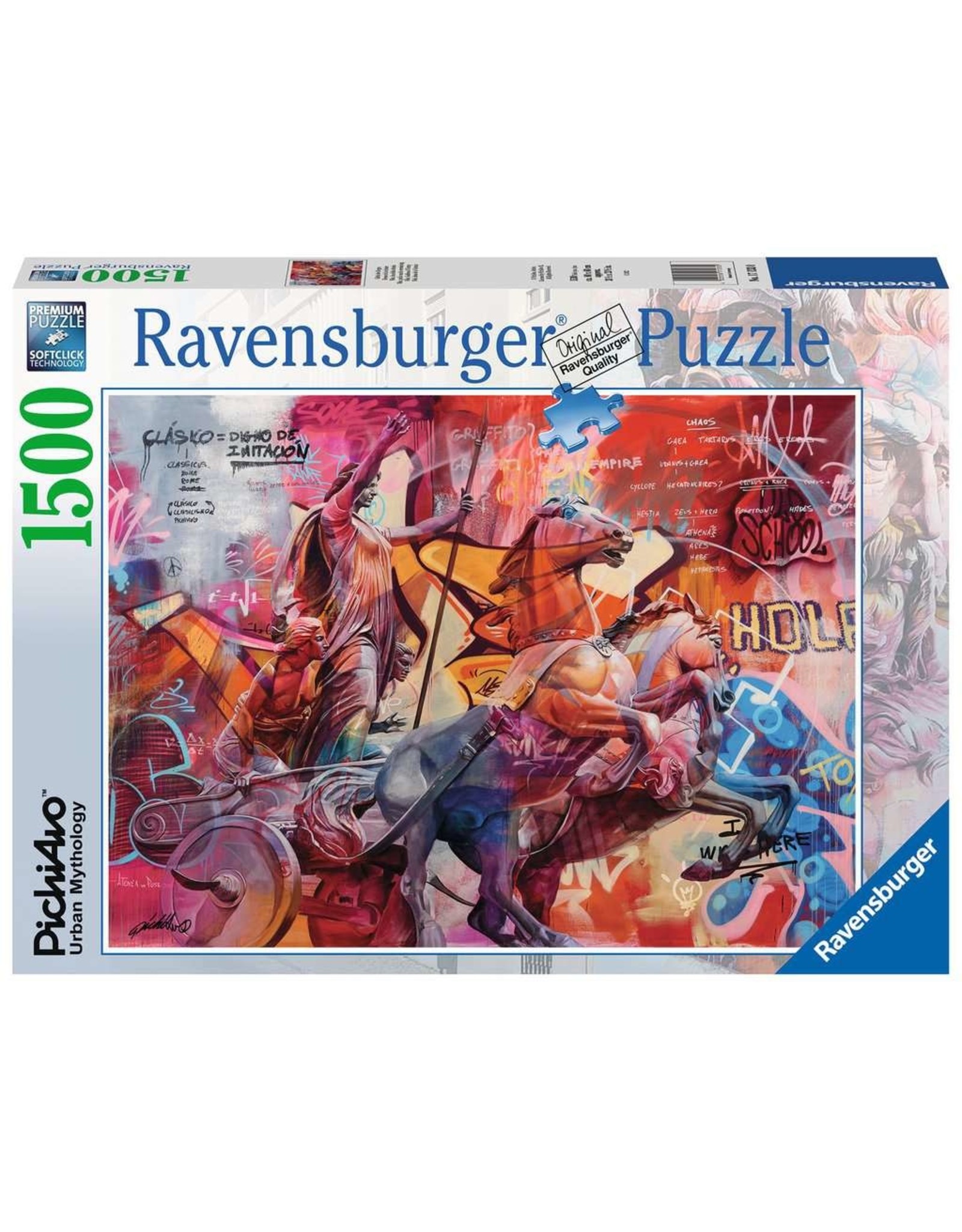 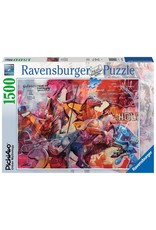 Revel in a winning puzzle experience with “Nike: Goddess of Victory”!

Race to a rewarding puzzle finish! Nike is the Greek goddess of victory, speed and strength, worshipped for her winning ways. Appointed Zeus’ chief charioteer at the start of the Titan War, Nike and her siblings Zelos (Rivalry), Kratos (Strength) and Bia (Force) became sentinels of Zeus' throne. The talented street-artist duo PichiAvo overlays the rawness of explosively colorful graffiti with the sheer image of sleek, classic sculpture, allowing the grittiness of life to penetrate the ideal.

About the Artist: Trained in Fine Art and Design, PichiAvo is an artist-duo from Valencia, Spain, who have joined forces to create an absolutely unique body of work. They’ve attained critical acclaim and popularity on an international scale with urban art across Europe, the UK, Australia, Canada and on the legendary Houston Bowery Wall in New York. PichiAvo has established themselves among the most prominent street artists on the current urban art scene.

Additional Reference: The actual sculpture pictured in the image is not of Nike, but of Boadicea, who was a queen of the Iceni tribe around 61 CE, and a British folk hero. The statue is located near Westminster in London. The artists chose to use her inspiring image to portray the Greek Goddess Nike. Both Nike and Boadicea mean "Victory".