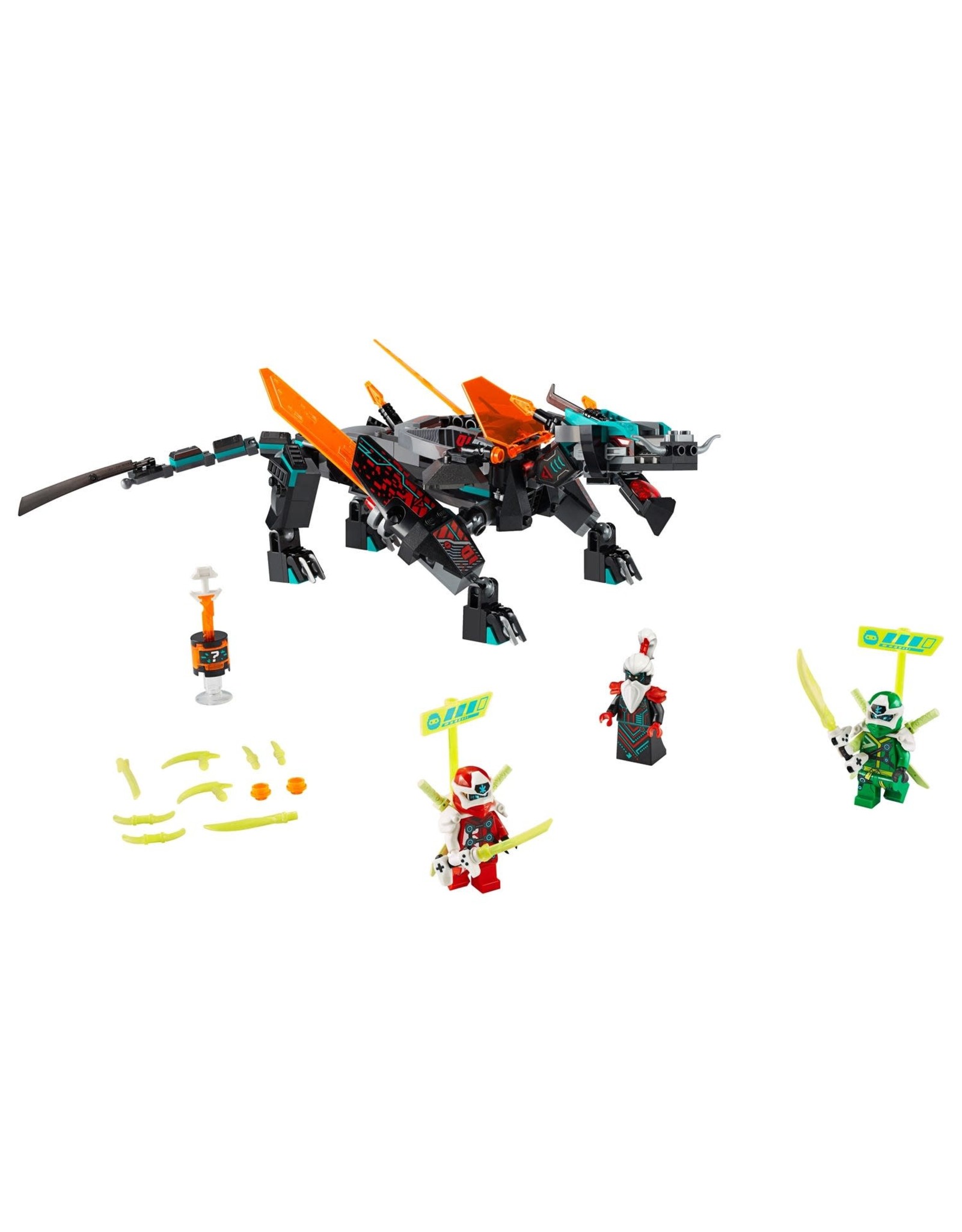 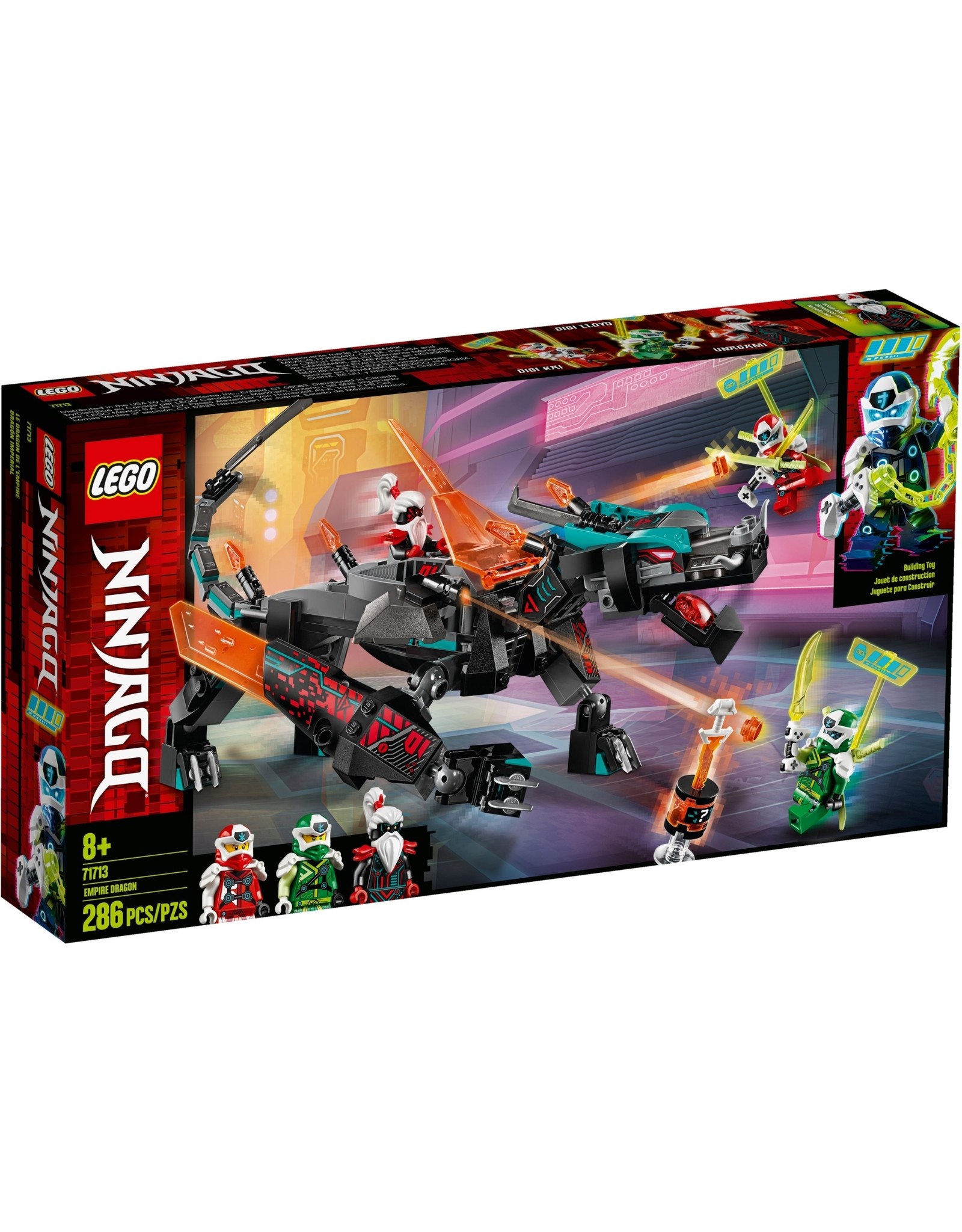 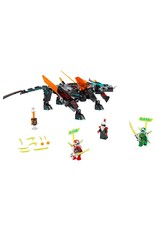 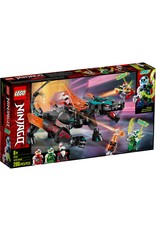 Fans of LEGO® NINJAGO® will be thrilled to build this dragon toy and recreate exciting action scenes from the NINJAGO TV series. The dragon mech is a fearsome creature with its posable head and limbs, digi blade wings, and 2 stud shooters. The best toys for kids This NINJAGO® set boasts 3 minifigures: Digi Kai, Digi Lloyd and the evil ruler of Prime Empire, Unagami, who becomes the dragon to express his anger. The battles kids can stage with these buildable figures will consume their creative minds and inspire their imaginations. The perfect construction toys LEGO® NINJAGO® toy playsets allow children to dive into an action-packed world of adventure where they can team up with their ninja heroes to take on the forces of evil. NINJAGO fans will be captivated as they play out scenes with these stunning building sets, which include ninja mechs, dragon figures, temples and ninja toys.