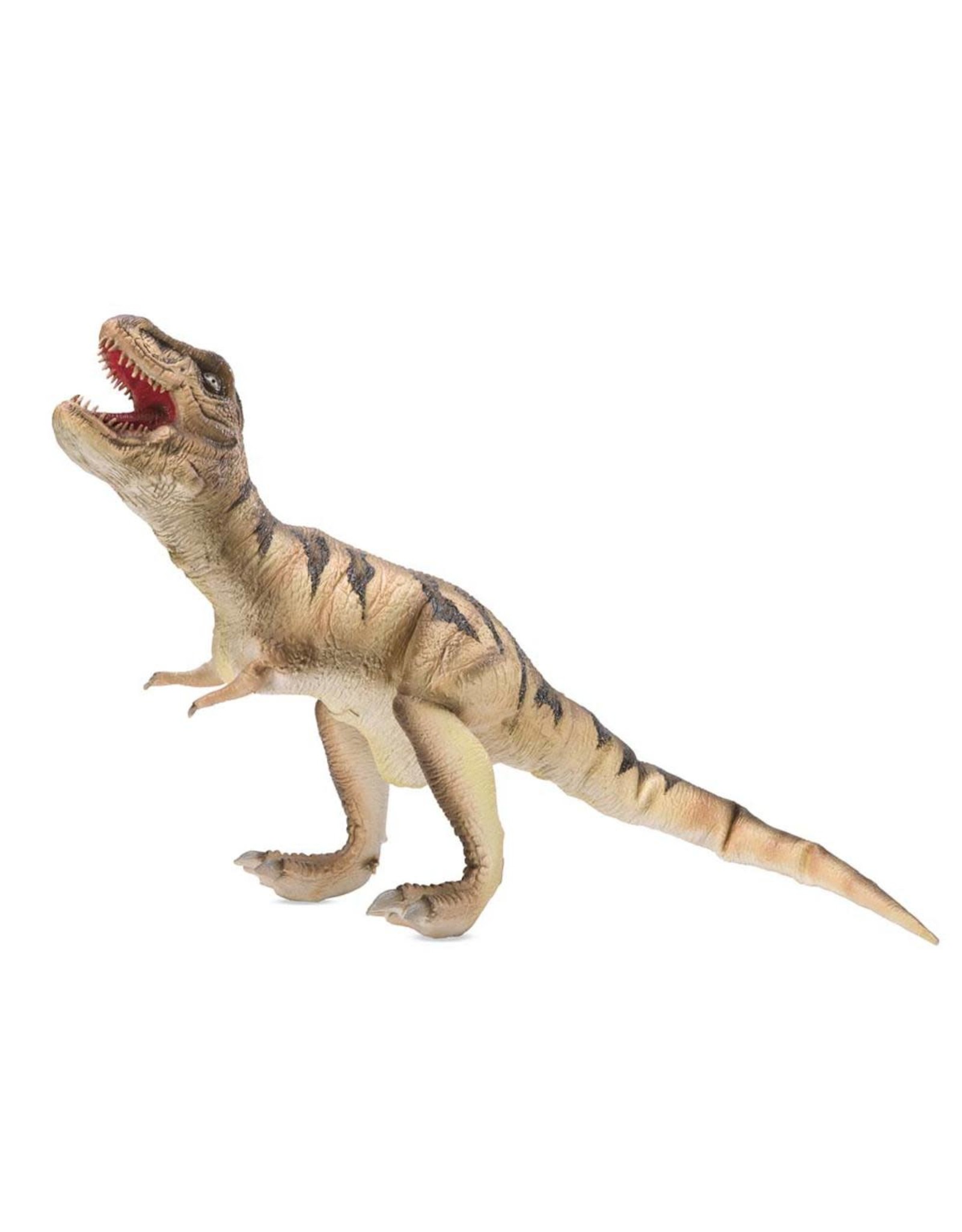 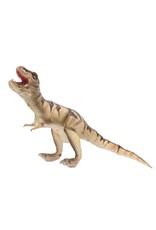 Painstakingly detailed in soft, flexible latex rubber, this mighty T-Rex model looks and feels just like a real T-Rex might have. Its extra-large size gives kids a sense of the dinosaurs’ incredible scale, while its posable legs add to the realism by allowing kids to pose it in any number of possible true-to-life stances.

Tyrannosaurus (meaning "tyrant lizard" in Ancient Greek) is one of the largest land carnivores ever to have lived. Its massive jaws were lined with tubular, banana-shaped spikes rather than flat, knifelike blades found in other carnivores.